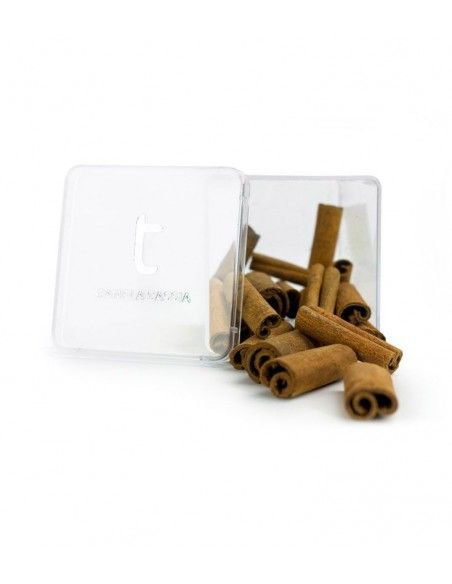 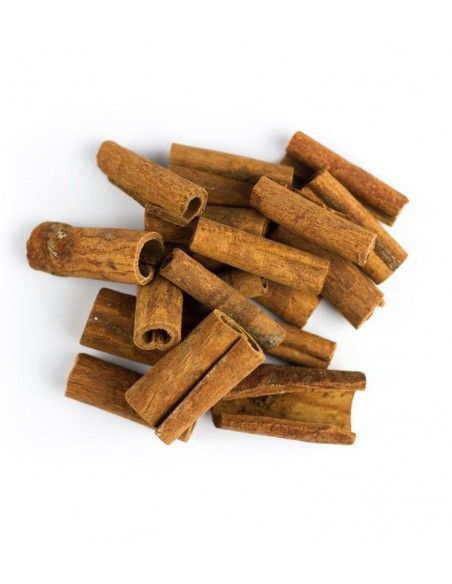 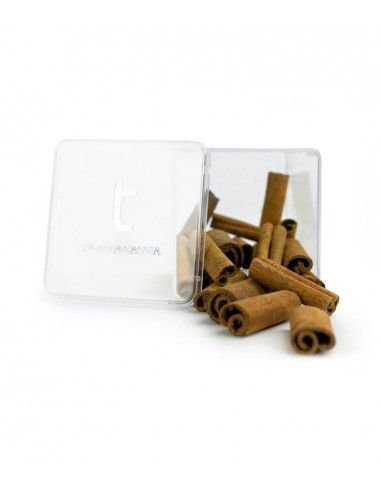 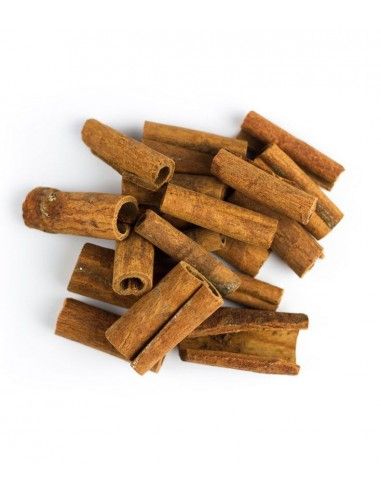 The bark from the evergreen tree that originates from southern china and indochina, that is why it’s also called chinese cinnamon.

Contribution: Similar to regular cinnamon, but with a less sweet and more spiced aroma, and with a little spicy touch to it.

Combines with: Gins such as: G’Vine, Bulldog, Citadelle, and Hendrick’s. Sweet or spiced rum, neutral vodkas and Vermouth.

How to use: Put a twig in each glass and obtain an unexpected sweet and spicy contrast. You can also choose to infuse it on its own or together with other botanicals. Another easy and surprising way of using it is to grate it on top of a finished cocktail. 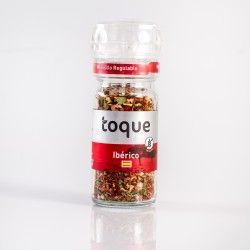 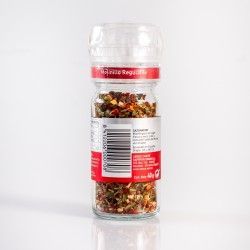 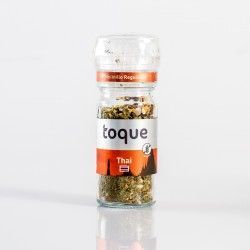 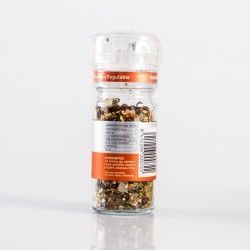 3080035104
€2.50
Give a Thai touch to your meals by grinding on top of grilled seafood, salads, soups... Experience the exotic flavors of this millenary gastronomy!! Contains: 40g 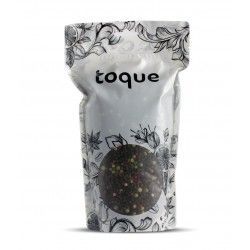 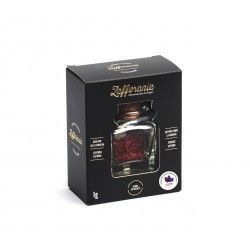 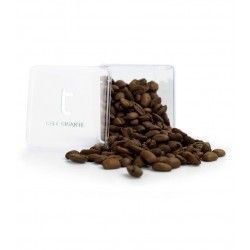 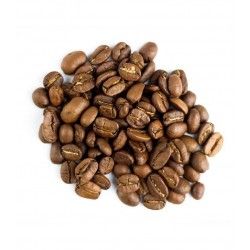 6000000073
€3.85
A variety called maragogipe, a sort of arabica – very difficult to find, first found in the coffee plantations in the city of maragogipe, bahia (brazil) – that grows very big beans called elephant beans.Contains: 58g of giant coffee Contribution: An intense aroma of slightly sweet and freshly roasted coffee. Combines with: Any rum (Ideal for Cuba Libre)... 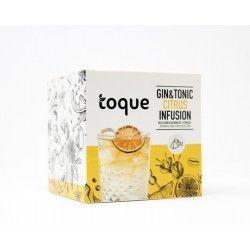 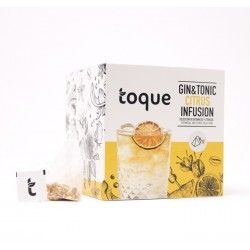 6000000177
€2.26
Infusions for cocktails: Careful selection of botanicals and citrus in pyramid teabags to give flavor and aroma to your gin&tonic in the cleanest and simplest way. 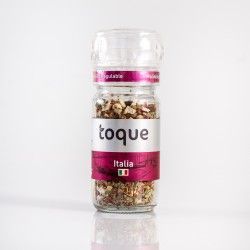 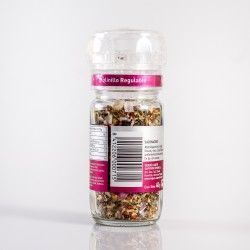 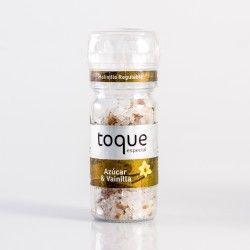 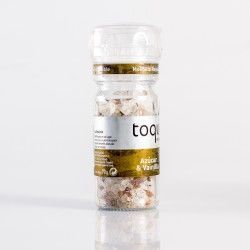 3080125104
€2.00
Get now this indispensable in the range of sweet grinders we have created for you. An unrefusable pairing for your fruit salads, coffees and teas. 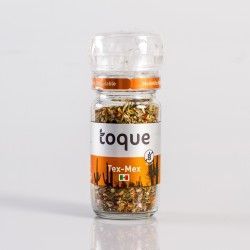 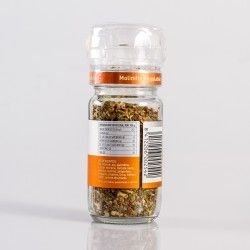 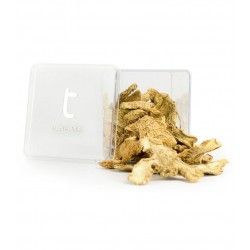 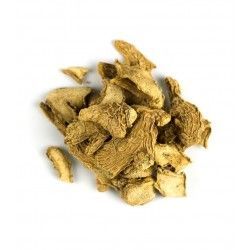 6000000072
€3.85
Dehydrated ginger rhizome or root. Is said to help your appetite and to have astringent and tonic properties.Contains: 41g of ginger Contribution: a spicy and slightly bitter flavour. A sweet aroma with a touch of aged wood but at the same time with a fresh feeling. Combines with: don’t be afraid to play with either gin, rum, brandy or vodka. How to use:...
Tap to zoom

Save products on your wishlist to buy them later or share with your friends.